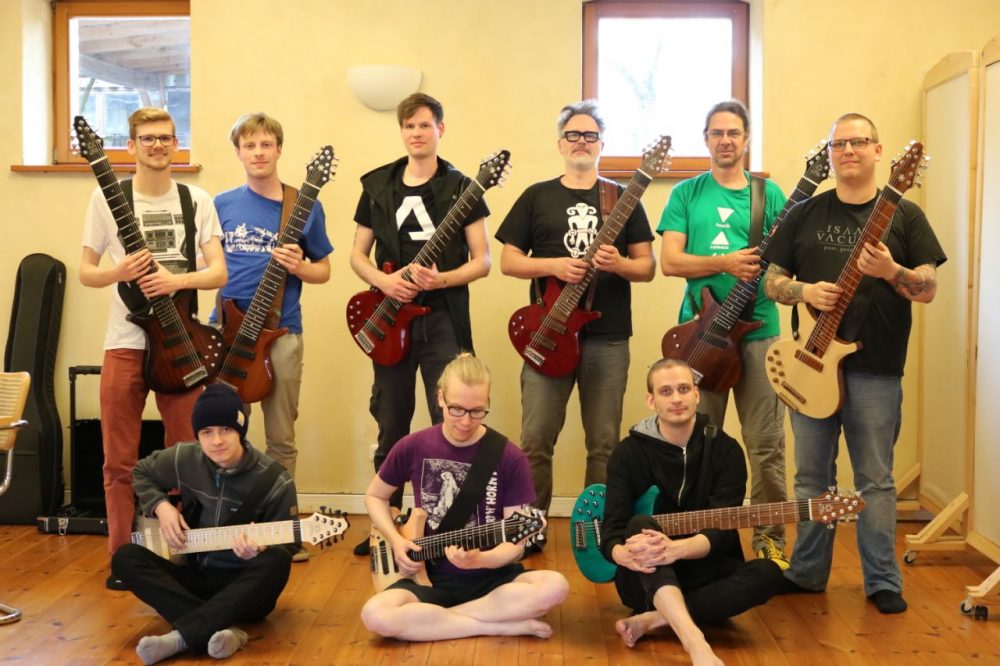 The TGC Berlin 2018 seminar was again held at the familiar Seminarhaus ÖkoLeA in the pretty neighbourhood of Klosterdorf from April 10th through the 17th, lasting six full days plus arrival and departure days. This time we had nine participants, mainly from Germany – only exceptions being Tim from Belgium and myself from Finland. All of the participants played 8-string Touch Guitars, which rarely happens. Players of other instruments are always welcome too.

It was a pleasure to see the familiar faces, but also to have two new participants on board, who had never played touchstyle instruments before. For the more experienced players this was a good opportunity to review the most basic techniques, hand positions, posture, etc. The great thing about the Family exercises and the way the Circle works, is that even the most experienced players will benefit from reviewing the basic exercises, and beginners will benefit from following the more advanced one. In either case, everyone gets to push their own limits. And it really was amazing to watch the progress of the newcomers. This is some of the most efficient music education I’ve witnessed. 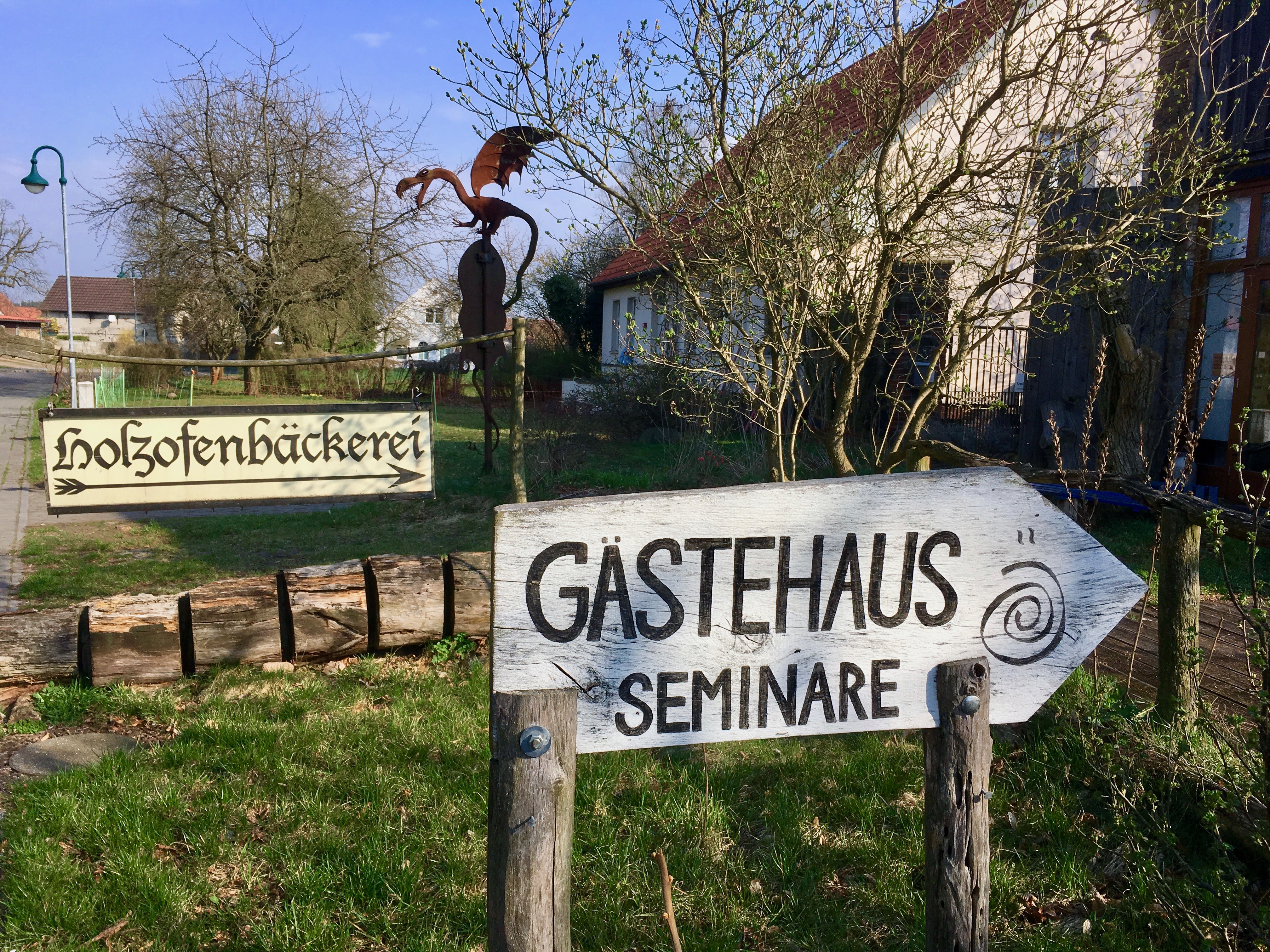 This was my third full seminar, and I’d just participated in a smaller informal meeting not long before this one. In a very short time the Family exercises have evolved greatly, and some major developments had happened right before this seminar. We caught up and continued the work, devoting a lot of time to pentachords in different brackets and “sweeping of the temple”, as it’s called. It’s been amazing to participate in discovering some of these very fundamental exercises, that really connect music with the technique. 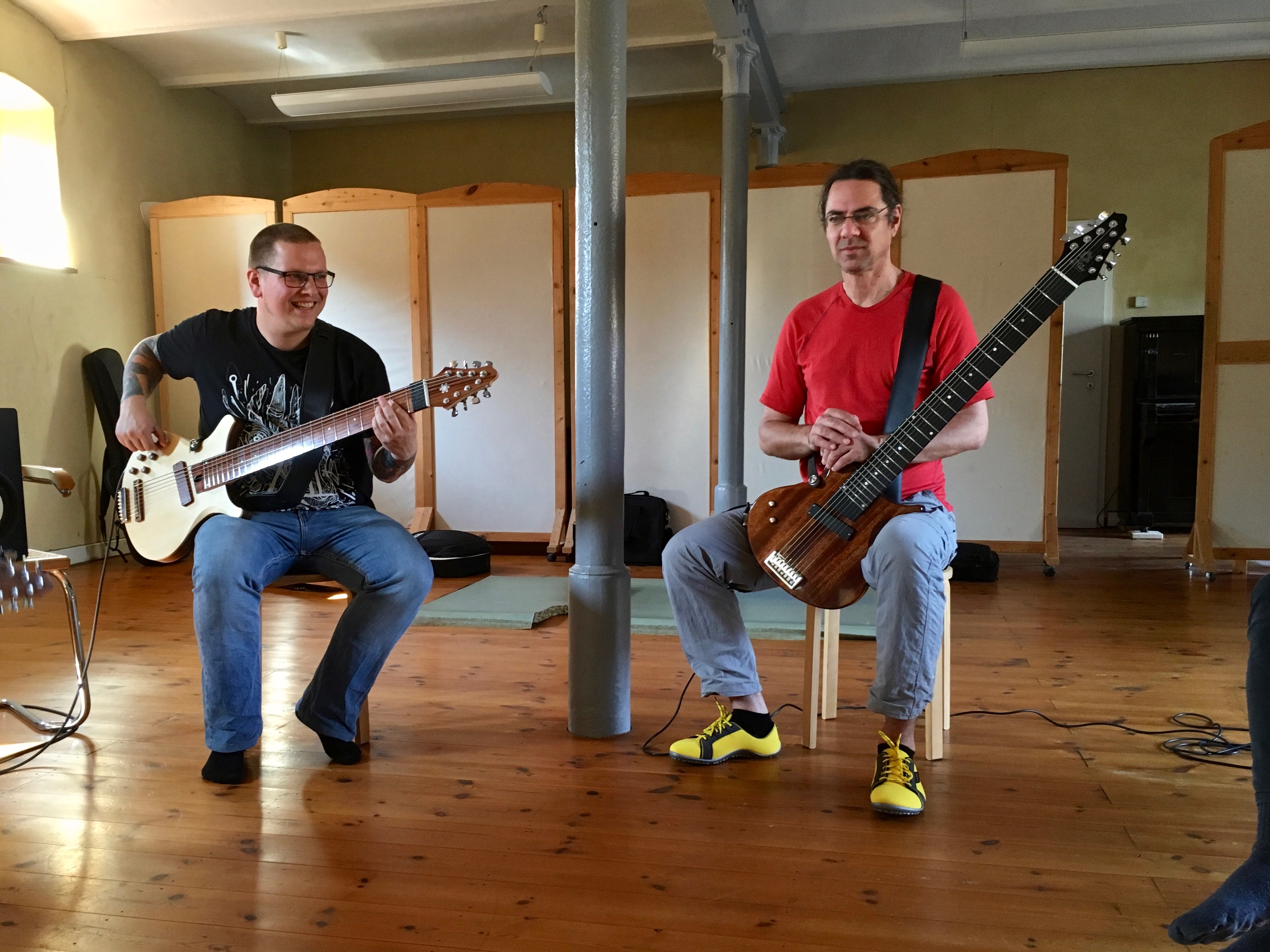 The daily schedule was similar to previous Berlin seminars: we’d start with warmup at eight in the morning, and played until maybe around 10-11 in the evening. Of course we had breaks for cooking, eating, washing dishes, and naps. A dishwasher was discovered in the kitchen only on the very last days!

The work was mostly directed by Markus Reuter, but everybody participated in introducing various concepts and exercises to the newcomers. Chris Herb and myself directed many of the warmups. This was a new challenge and an important step for me. Alex Dowerk dropped by to introduce some of the new study pieces that he’s been writing for Touch Guitar, and those were really impressive. I think I can speak for everyone in saying we’re eagerly awaiting to hear and play more of that stuff! 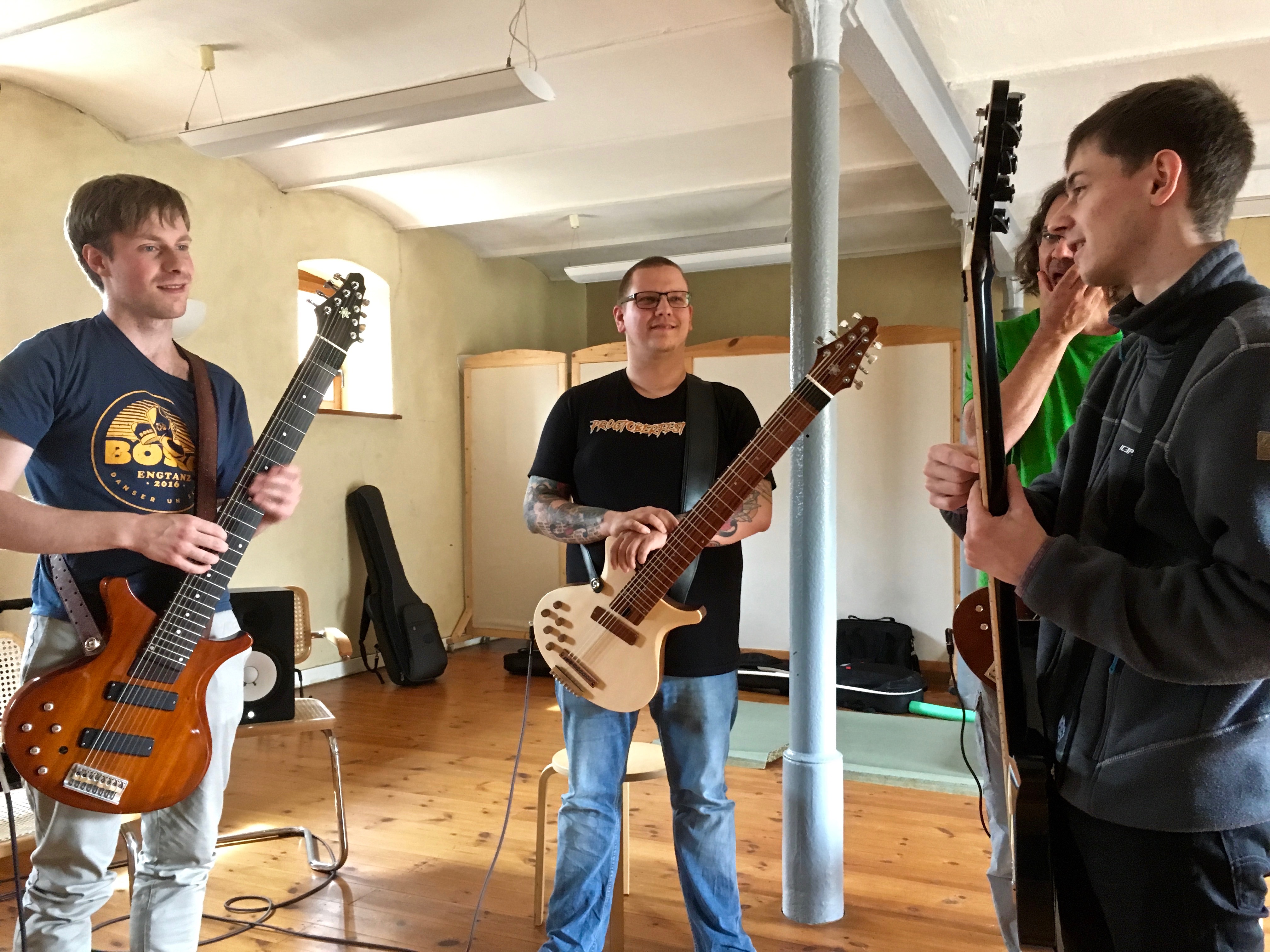 Besides new and old Family exercises, we again worked on various other things, including group compositions, polyrhythms, circulation, learning music (using a Mike Oldfield piece as material) etc. Also, we created a new exercise, affectionately known as “Ms. Jackson”. There was also a session where Markus introduced his “Modus Novus” concept, and we had a long and fascinating group discussion about music theory.

Thanks again to all who made this possible, especially the organizers! I’m looking forward to the next seminar, and hope to meet many old and new friends there.